In fact, millions of people rely on Google Forms as a free and efficient way for businesses to create surveys.

The challenges come in when there’s a need to analyze responses on another platform. Or alternatively, LOVs are pre-designed and need to be populated into Google Forms.

With these challenges in mind, how can you easily go about reporting Google Forms response data?

Today, we’re breaking down this process into a 3-step easy-to-follow guide to help you get started.

So without further ado, let’s dive in.

Remember the last time you planned out a Google Forms survey? It was rough wasn’t it: Drafting up the questions and then copying one by one into Google Forms after it got approved.

Luckily, it doesn’t have to be so tedious anymore.

Now, you can populate all your LOVs into Google Forms all at once as a list of values (LOV).

Simply log in to Kloudio and create a one-column Kloudio report. This report will help you auto-populate a list of values and options alike. Don’t forget to check off the Google Forms filter.

Now all you have to do is go into Google Forms to populate your entire survey.

Just select the ‘Kloudio – List of Values’ add-on and ensure the correct values are populated from your database into Google Forms in design mode.

Now it’s time to send out this Google Forms survey!

By now you should have sent out your Google Forms survey and received all your desired responses. Now it’s time to analyze your response data further.

This is where most face their next challenge. Google Forms has the ability to chart basic trends but lacks analytical capabilities. Unsurprisingly, you may want to take the analysis portion beyond Google Forms.

The easiest way to go about this is by transferring the response data to your database. It’s beneficial for a number of reasons: Secure storage, easy future access, and consistent source of information in the organization.

To go about doing this, just add the Kloudio Forms Add-on to your Google Forms. Once you’ve done so, open the dropdown to select ‘sync settings’ and choose what database you want to populate the response data to.

You’ll see a connection to Kloudio has been established. This means all your future Google Forms responses will be uploaded to Kloudio and then to a database of your choosing.

When it comes to how to report your Google Forms response data the possibilities are truly endless. That said, we do have some recommendations for you to take away.

While Google Forms is a user-friendly way to collect responses from the end-user, it still leaves existing gaps with data analysis and reporting. Instead of sorting through responses manually to data or populating LOVs one by one, you now have a more efficient way to go about this.

With an automated list of value population and response data syncing to your database, you will be able to send out Google Forms surveys in a timely manner as well as efficiently analyze data and report outcomes.

If you’re unsure about whether the process is as easy as it sounds, connect with the Kloudio and we’ll walk through the steps with you. Kloudio’s Google Forms integration allows you to populate surveys into Google Forms and sync response data to your database to our report builder in minutes.

By connecting Google Forms to Kloudio, you’ll be able to…

Visit the Kloudio website to learn more about how Kloudio can help you with Google Forms. 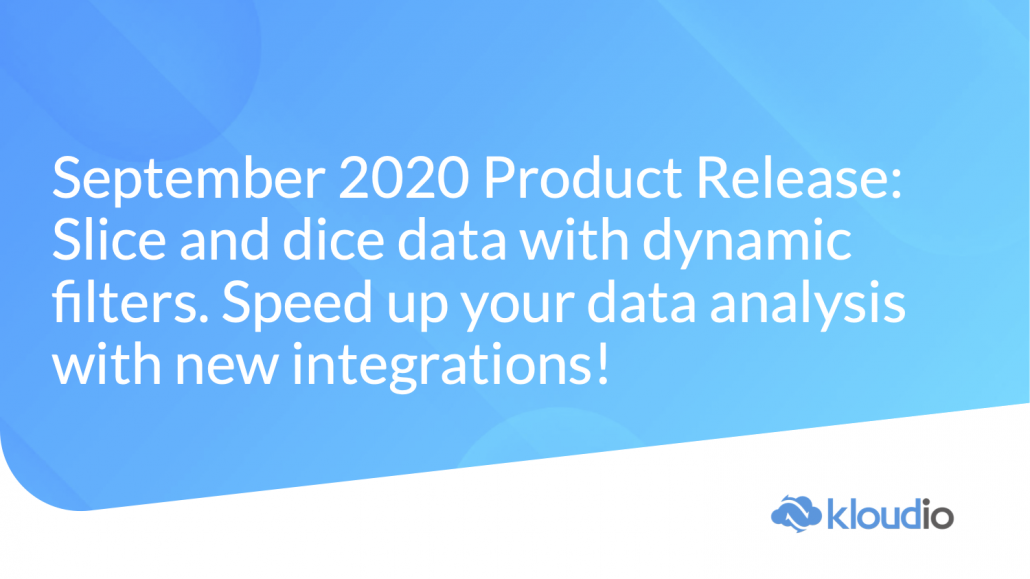 We are happy to announce Kloudio’s platform enhancements to help you gain granular business insights with dynamic filters for Google Sheets add-on, increase productivity with… 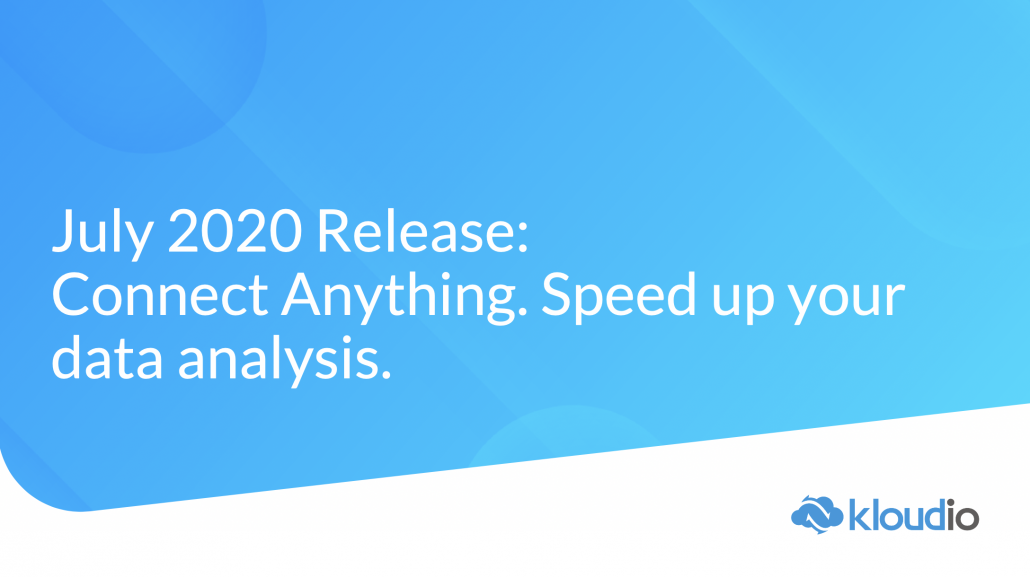 July 2020 Product Release: Connect anything. Speed up your data analysis. 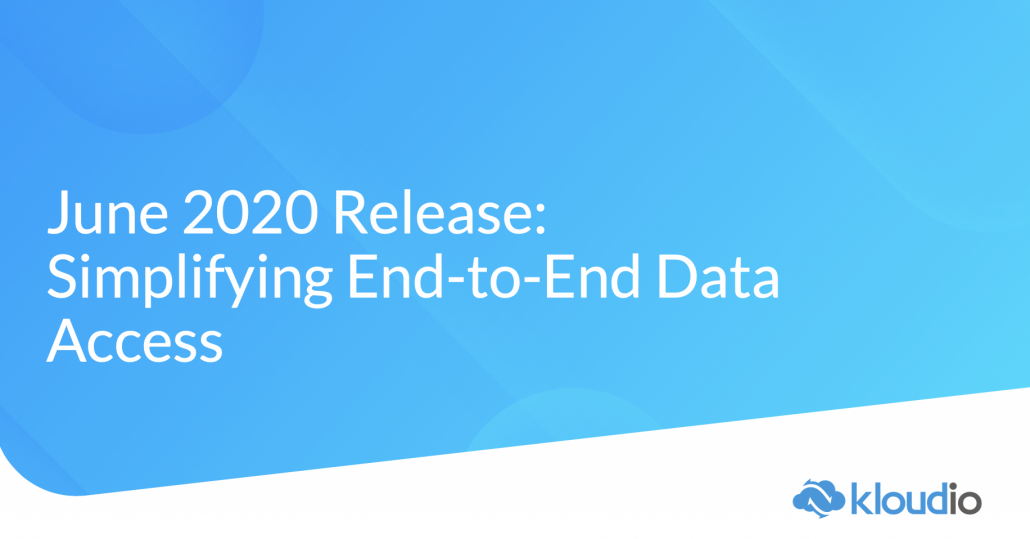 We are happy to announce Kloudio’s platform enhancements that include robust KloudML functionalities, schedule updates to write-back data to their original sources, and a new…

Organizations have invested billions into collecting and extracting value from data, yet the IDC recently found that 73% of an organization’s time-to-insight is spent searching… 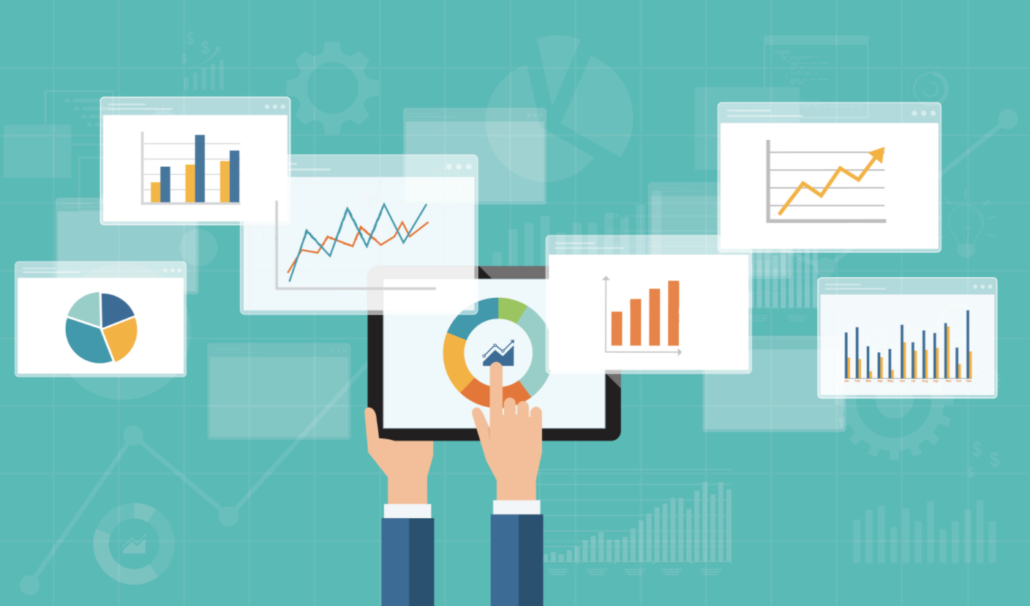 How to Close the Data-Literacy Gap At Your Company

Whether you’re the founder of a startup or an early stage employee, a collaborative initiative needs to be made by your team to establish a… 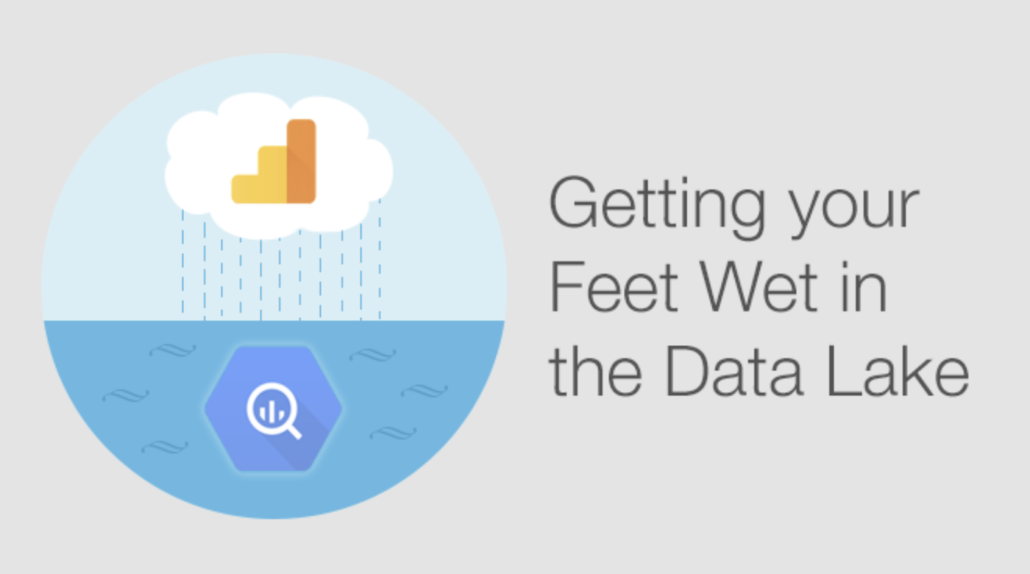 A Data Lake is not a Data Warehouse 2.0

Data lakes are gaining an increasing amount of traction as more organizations invest in them for their business intelligence needs. However, approaching a data lake…
All articles loaded
No more articles to load